Apple released the iPhone 14 series on the 7th of September and they came with many surprises, such as the eviction of the mini model in place of the plus model, and the replacement of the Notches on the Pro models with a pill-shaped cut-out which they called the “Dynamic Island”.

However, in this article, I’ll be discussing the base model iPhone 14, cause it seems like Apple just made a few tweaks to the iPhone 13 and put it in and called it a new device, now let us see the reasons why.

For the design, it’s the same thing, they didn’t even bother removing the notch. The differences are not visible when held together cause the iPhone 14 is just 0.1mm thicker and weighs 2g lesser than the iPhone 13.

Apple devices always come with new chips every time they are released, but this time, they had to repeat the same chip that was in the iPhone 13, with minimal improvements that the ideal iPhone user wouldn’t even bother looking into.

This said improvement is on the GPU, increasing the cores from four to five. Apple users aren’t always after nice specs like Android users, so they wouldn’t care.

The RAM was increased from 4GB to 6GB which is a solid upgrade for me, but for the ideal iPhone user, it wouldn’t matter.

As for the software, the iPhone 14 comes with IOS 16 pre-installed, but hey, you can always update your iPhone 13’s software to IOS 16, so it’s the same.

Looking into the Battery section, there is also a really unoticable increase from 3240mAh to 3279mAh which is just a 1.2% increase.

For the camera section, once again, its a slight improvement in the main 12MP sensor which are; 0.1 increase in size and 0.2 increase in aperture. the other camera is exactly the same.

Though, Cinematic video recording has been introduced to the iPhone 14, after being absent on the 13 base model last year. still not a solid reason to spend the extra cash to get one.

The Features the iPhone 14 has that the 13 doesn’t are; the option to have an eSIM, which i wouldn’t make use of if i were to purchase an iPhone 14, and the Emergency SOS via satellite, and it doesn’t come free, you subscibe to it with your money, every month.

The biggest reason to buy an iPhone 13 over the 14 model is the price. The  best price for an iPhone 14 on Amazon is over $1000, whereas you can get the 13 model for $800 on the same Amazon, and with the release of the new iPhones, the price are probably gonna fall lower than that.

Looking at the way all the good stuff is limited to the Pro models, its almost as if Apple is telling their customers to ditch the 14 and 14 Plus and go for the 14 Pro or 14 Pro Max, so do as you’re told, or stick to the iPhone 13. 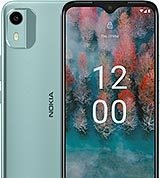 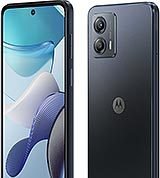 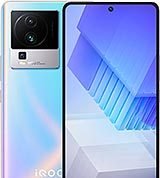 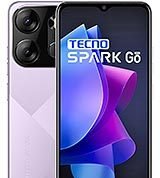 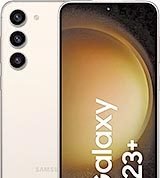 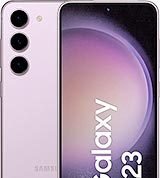