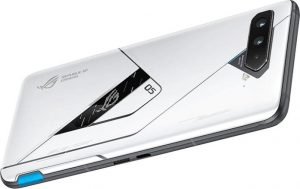 The battery on this device is of 6000mAh capacity, it was split into two sections to help reduce the heat that goes with charging and also to foster faster charging. Speaking on charging speed, the Asus Rog Phone 5 bears a 65W charge capacity.

Pro Tip: Charge your phone to 100% before using it for the first time.

The Asus Rog Phone 5 features two USB Type-C ports, one on the side and one on the bottom. We also have a 3.5mm headphone jack, NFC support, and Bluetooth 5.1. Internet connectivity is capped at 5G. This goes to say enthusiasts in areas with 5G reception can utilize 5G connectivity for downloads, streaming, and uploading.

The ASUS ROG Phone 5’s design capitalizes on its predecessor’s chassis design, which leaves us with a familiar design with added aesthetic features. Slapping an opaque case may help this smartphone pass as being regular, however, a full reveal do otherwise, as the placements on the rear speak high volume of its gaming DNA. On the rear, we have got the most eye-catching feature of its chassis design, which is the ROG logo with LED lights whose colours can be changed with the Armoury crate app. Unlike the rendition we had on the ROG phone 5 ultimate, the ROG logo is pretty much the only thing you would be able to display on this LED display. However, you can customize the color of the LED lights for notifications.

On the software side, the Asus Rog Phone 5 runs the ROG user interface on top of the Android 11 operating system. Asus made software provisions to make the gaming experience more enjoyable. This is expressed through its Armoury crate app which helps optimize games for better performance. The Armoury Crate app lets users set profiles for different games. Users can set games to launch with a particular refresh rate, a certain CPU boost, and more.

The price varies with location. The cost of ASUS ROG Phone 5 Ultimate in Kenya is 12,405 Ksh. Purchase it online in stores such as Jumia Kenya using the link below: 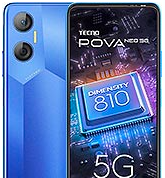 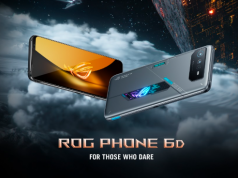 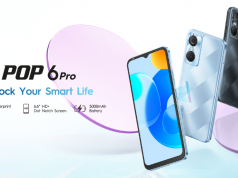 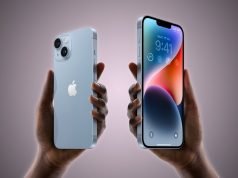 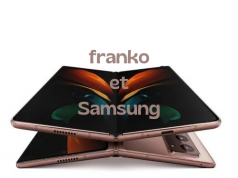