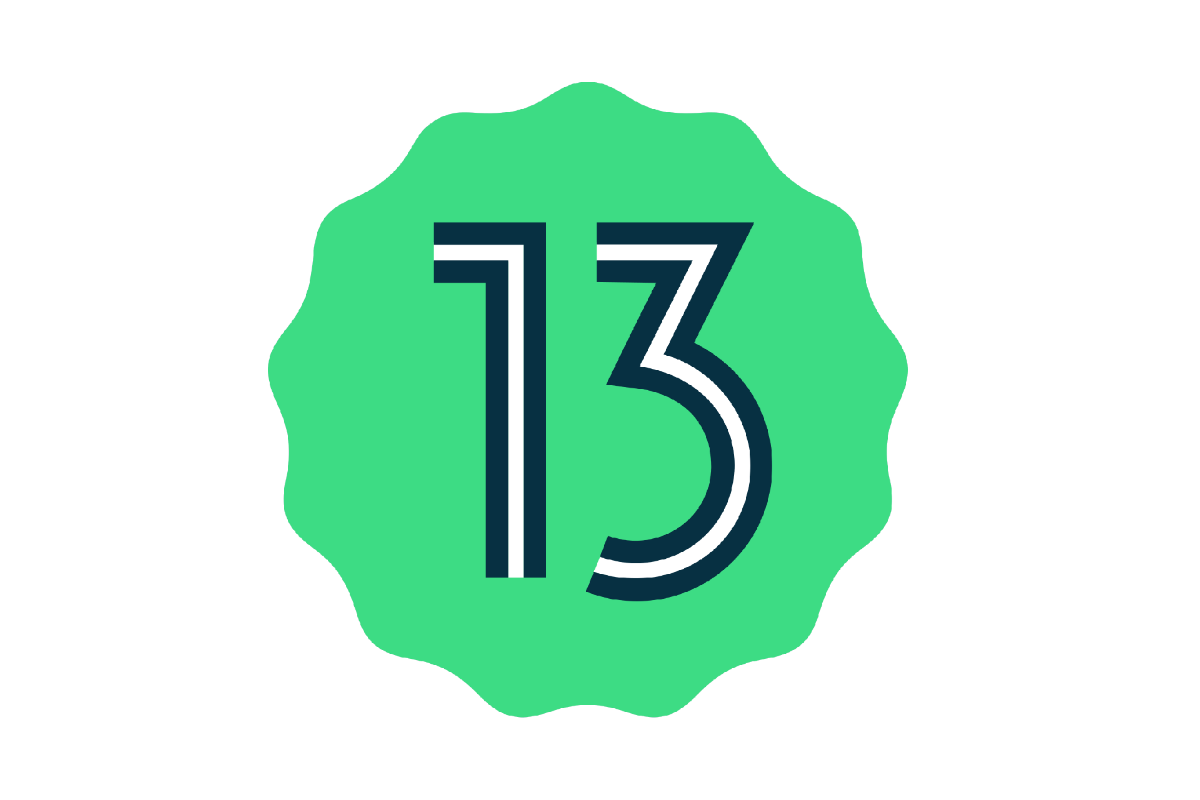 Few days ago, Google officially released the Android 13 OS and the Update is getting to the Pixel phones first, then some selected phones from other brands will come “later”.
The Android 13 doesn’t come with a new look from the previous “Material You”  version (android 12), rather it builds upon the same design, and adds some new features, some of them stolen, em, borrowed from its competitor, IOS
Below are the new features that the Android 13 update brings

The Media player also looks different from that of the Android 12, as it now puts the album cover artwork at the background, and the playback bar also wiggles as your music plays.
Still on design, the night mode has been improved with a dark theme, and wallpaper dimming to make sure your device doesn’t distract your sleep when you wake up in the middle of the night to check your phone. 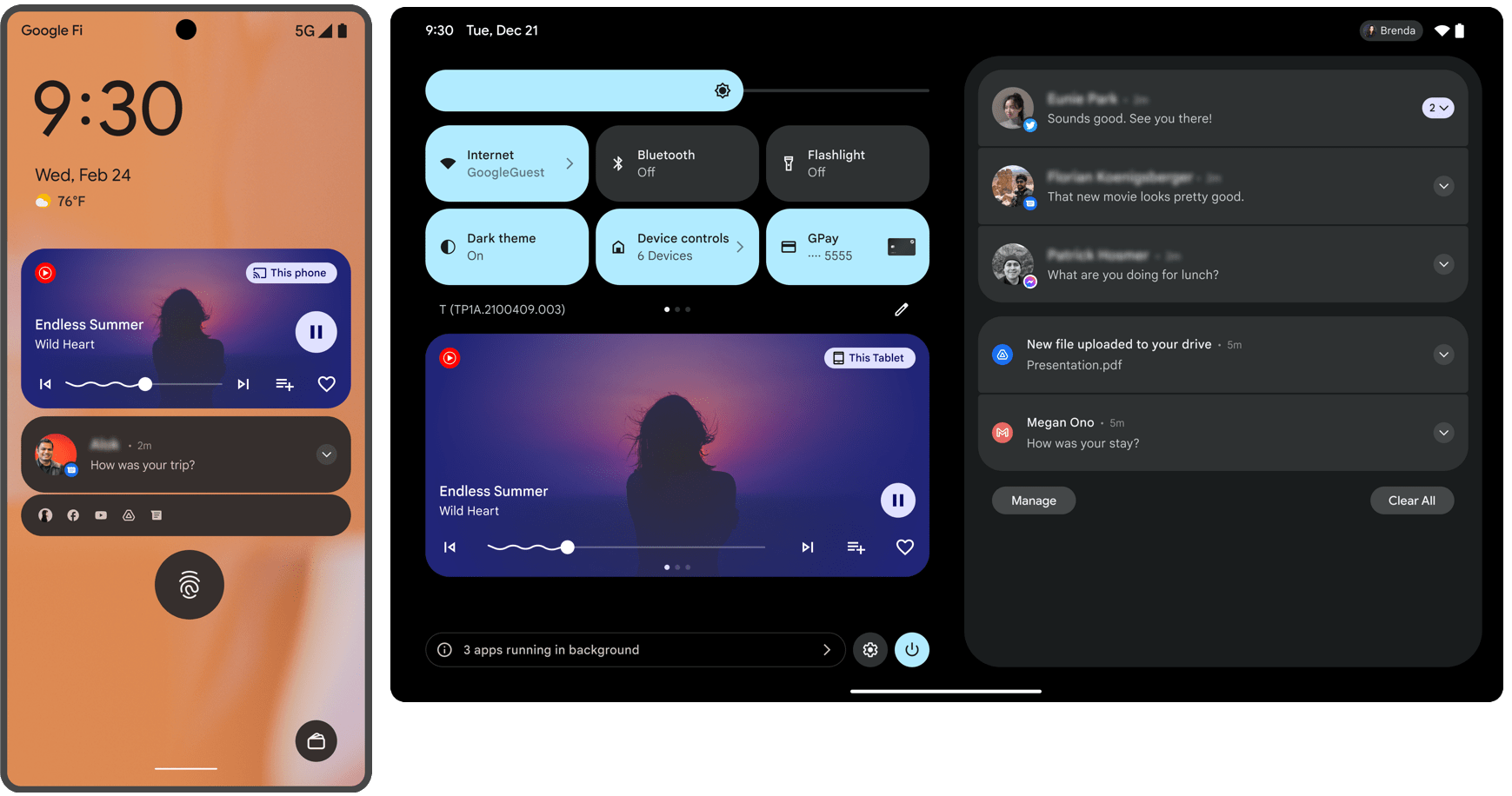 You can now choose different languages for different apps instead of having one language on default.

Notifications is always on default in previous android versions, meaning that all apps could send you notifications regardless of if you actually want it, but that has been fixed with the Android 13 as apps now have to specifically ask for your permission to show notifications. (this is one of the features borrowed from IOS).

Another really useful android 13 feature is that your clipboard will automatically be erased after a period of time in order to clear any sensitive information you have on it i.e OTPs, passwords, email.

If you happen to use an Apple Airpods Pro and Apple music streaming service, chances are you’ve used spatial/360 audio. It is a technology which makes you listen to music like it’s coming from all around you, rather than just blasting it into your ears. Well, Google has brought this feature to Android 13, provided you have wireless earbuds which can support it.

To improve the ecosystem between your Android device, Google has added these new features:
You will be able to copy something like a link, a picture, or video, and send it to other devices like your Android tablet and your chromebook, as long as they are on the same account.
You will also be able to receive text messages on your chromebook so that when working, you don’t have to stop what you are doing to check your phone. That feature would come in handy for me as I’m easily distracted by my phone. IOS already had these. 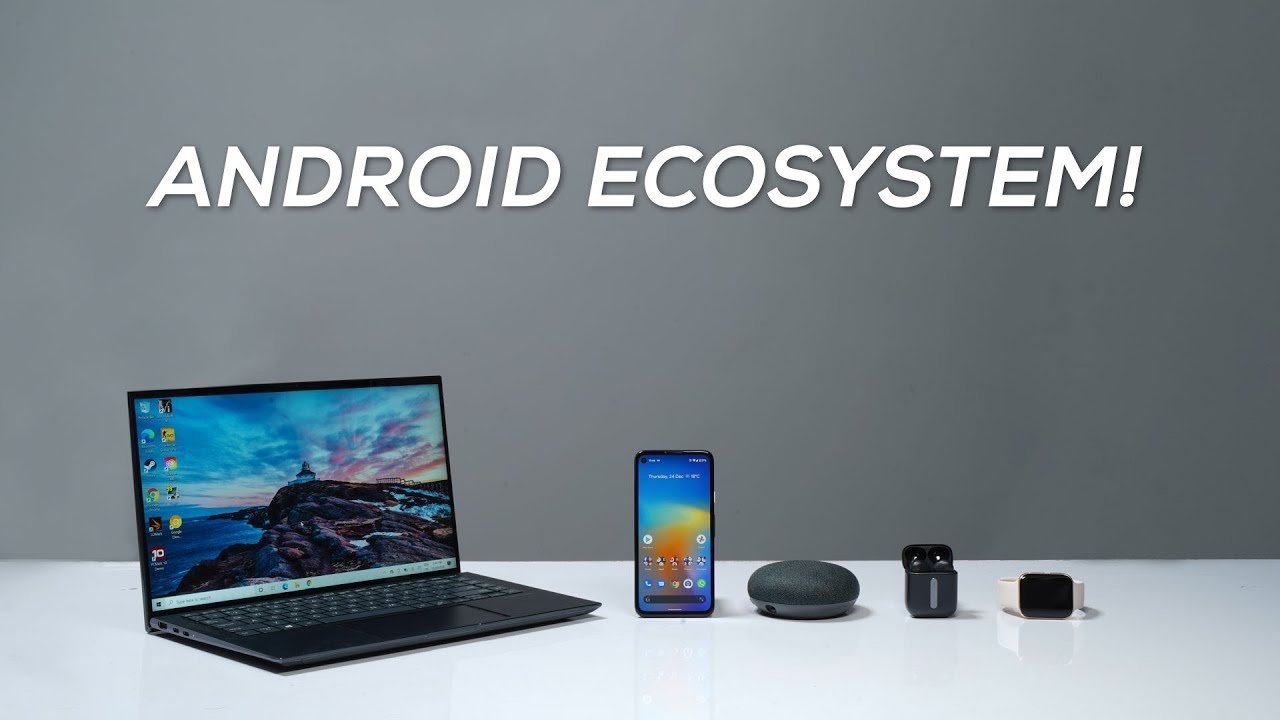 Android 13 for tablets gets a taskbar for easy reach of apps that you would like to drop into a split screen. Android 13 can now differentiate between your stylus and your palms as it now registers them as different touches.
This would be useful when writing or drawing  with your stylus so that if you touch the screen by mistake, it wouldn’t think it was the stylus and write something.
So these are the new features of the Android 13. Which one are you most excited about ? drop it in the comments section below.
Article written by Muoke Chiedozie from Dozietek